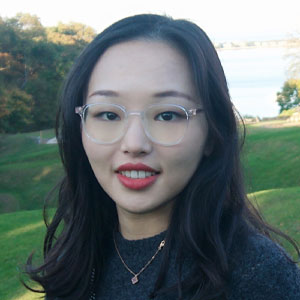 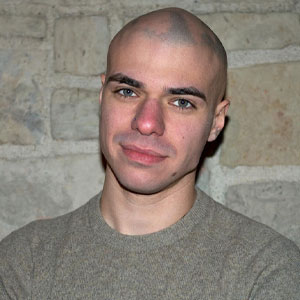 Philippe Chlenski
Philippe Chlenski is interested in developing and applying computational techniques to biological problems, particularly machine learning for microbial dynamics. He is a second-year PhD student in the Pe’er lab. Prior to Columbia, he worked for two years at the Fellowship for Interpretation of Genomes at the Argonne National Lab.

Chlenski graduated in 2018 from Yale University with a Bachelor’s degree in mathematics and philosophy. He also holds an Associate’s degree in liberal arts from Deep Springs College. 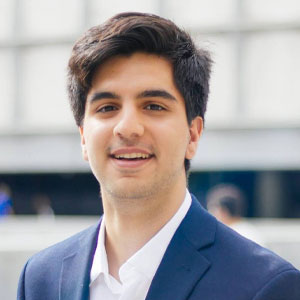 Sam Fereidooni
Sam Fereidooni is interested in investigating semantic representations through the lens of both cognitive neuroscience and natural language processing. He particularly hopes that the eventual findings from his work will lead to ameliorated treatments for those who suffer from language processing and production disorders. He is a first-year PhD student in the Theory group, and he is advised by Professor Christos Papadimitriou.

Fereidooni graduated in 2021 from Yale University with a B.S. in Cognitive Science, and a B.S. in Statistics and Data Science. Sam’s undergraduate studies were supported by the Questbridge Foundation National College Match scholarship, the Richter Undergraduate Research fellowship, and the Yale Club of New York City Charles S. Guggenheimer scholarship. 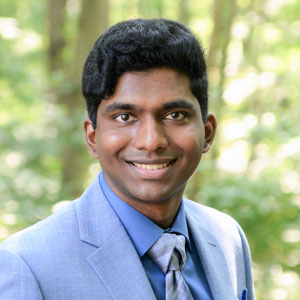 Shashaank N
Shashaank N is a first-year PhD student who will be advised by assistant professor David Knowles. His research interests are in computational genomics and neuroscience, with a focus on auditory processing disorders in the brain.

Shashaank recently graduated with an MS in Computer Science from Columbia University in 2021. He completed a BS in Interdisciplinary Studies from Western Kentucky University (WKU) in 2019 and received the Scholar of the College academic award. 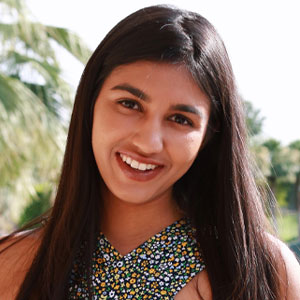 Meghna Pancholi
Meghna Pancholi is a second-year PhD student advised by Associate Professor Simha Sethumadhavan. She is interested in cloud computing, systems security, and microservices. Before Columbia, Meghna was an undergraduate researcher at Cornell University where she worked on improving the performance of microservices applications with machine learning techniques.

Meghna graduated from Cornell University in 2020 with a BS in Computer Science. 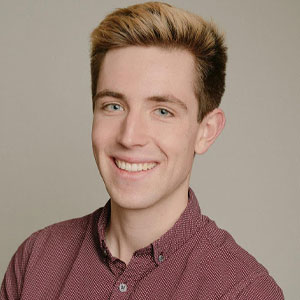 Clayton Sanford
Clayton Sanford is a third-year PhD student working with Professors Rocco Servedio and Daniel Hsu on machine learning theory. The motivating goal of his research is to understand mathematically why deep learning performs so well in practice. Clayton’s work on the approximation capabilities of neural networks has been published at the COLT 2021 conference. He is a member of the CS Theory Group.

Clayton received an ScB in Applied Math and Computer Science with honors from Brown University in 2018. 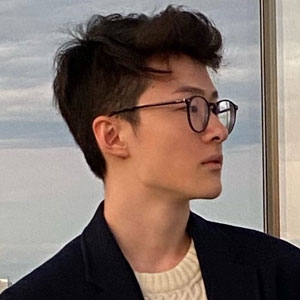 Sky Wang
Sky Wang is an incoming first-year PhD student set to work with Assistant Professors Zhou Yu and Smaranda Muresan. His work focuses on natural language processing and he is interested in leveraging computational methods to understand social aspects of language and to use such insights in creating more effective and more equitable language technologies. He is particularly interested in the areas of situated dialogue systems, computational social science, and cultural analytics. 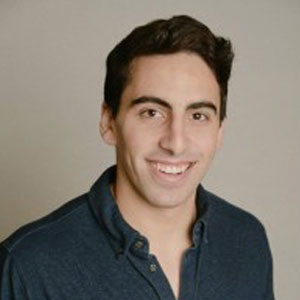 Joseph Zuckerman
Joseph Zuckerman is a second-year PhD student in computer science at Columbia University, where he works in the System-Level Design group, advised by Professor Luca Carloni. His research interests include architectures, runtime management, and agile design methodologies for many-accelerator systems-on-chip.

Zuckerman contributes as one of the main developers to ESP, an open-source research platform for heterogeneous system-on-chip design. In 2019, he completed his S.B in electrical engineering at Harvard University, during which he completed internships at NVIDIA and the NASA Jet Propulsion Lab.

Columbia School of Engineering and Applied Sciences established the Presidential and SEAS fellowships to recruit outstanding students from around the world to pursue graduate studies at the school. 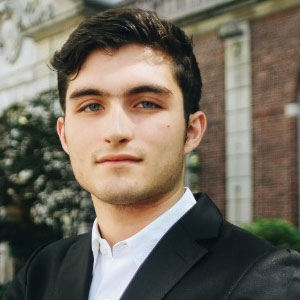 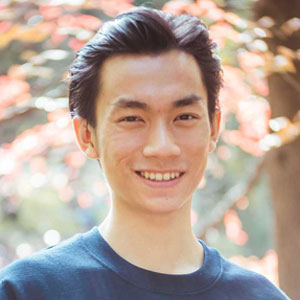 Huy Ha
Huy Ha is an incoming first-year PhD student interested in computer vision, natural language processing, and robot learning. His research studies how embodied intelligence could combine information from different modalities (vision, language, interaction) to understand its environment, solve tasks, and assist people. He is advised by Assistant Professor Shuran Song and is a member of the Columbia Artificial Intelligence and Robotics (CAIR) lab.

Ha graduated in 2021with a BS in Computer Science from Columbia University. He was a Dean’s Fellow and received the Theodore Bashkow Award. He did research during the summer as a Bonomi Summer Scholar. During his free time, Ha likes to take photos, rock climb, bike, and train his two border collies for frisbee. 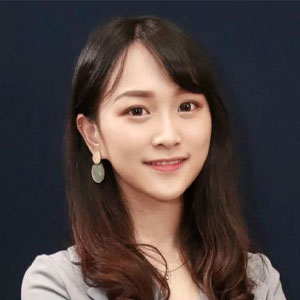 Yun-Yun Tsai
A first-year PhD student, Yun-Yun Tsai works with Professor Junfeng Yang. Her research interests are in security and artificial intelligence. In particular, she is interested in improving robustness over neural networks and machine learning (ML) algorithms so that they make fewer mistakes on malicious samples. She will work on research related to making AI applications less fragile against unusual inputs. 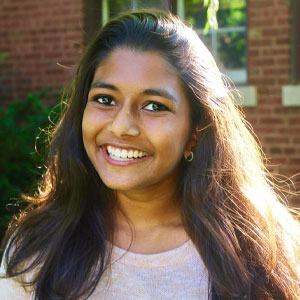 Anjali Das
Anjali Das is a first-year PhD student who works with Professors Itsik Pe’er and David Knowles. Her research interest is in developing and applying machine learning methods to problems in genomics. Specifically, she is interested in the genetics of neurological diseases.

Das graduated from the University of Chicago in June of 2020 with a BS in statistics and a minor in computer science. After graduating, she worked as a data scientist at UChicago’s Research Computing Center before joining Columbia.