Xia Zhou, Brian Borowski, and Kostis Kaffes join the department. They will facilitate research and learning in mobile computing, software systems, and networks. 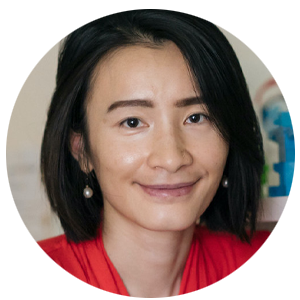 Xia Zhou is an expert in mobile computing and networks whose research is focused on wireless systems and mobile health. Zhou joins Columbia after nine years at Dartmouth where she was the co-director of the Dartmouth Networking and Ubiquitous Systems and the Dartmouth Reality and Robotics Lab. At Columbia, she will direct the Mobile X Laboratory. 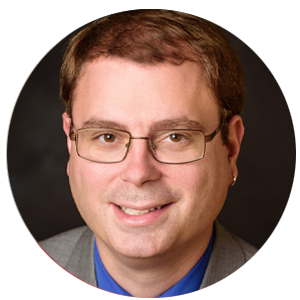 Brian Borowski is an expert in software systems who aims to present a blend of theoretical and practical instruction so his students can be successful after graduation, regardless of the path they choose. He studied underwater acoustic communication and won several awards for his teaching at Stevens Institute of Technology. 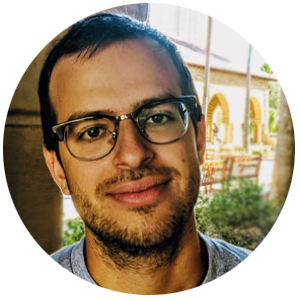 Kostis Kaffes is interested in computer systems, cloud computing, and scheduling across the stack. He arrives in Fall 2023 and will spend the next year doing research at Google Cloud with the Systems Research Group.

Elias Bareinboim’s research focuses on causal and counterfactual inference and its application to data-driven fields in the health and social sciences as well as artificial intelligence and machine learning. His work was the first to propose a general solution to the problem of “causal data fusion,” providing practical methods for combining datasets generated under heterogeneous experimental conditions and plagued with various biases. This theory and methods constitute an integral part of the discipline called “causal data science,” which is a principled and systematic way of performing data analysis with the goal of inferring cause and effect relationships.

More recently, Bareinboim has been investigating how causal inference can help to improve decision-making in complex systems (including classic reinforcement learning settings), and also how to construct human-friendly explanations for large-scale societal problems, including fairness analysis in automated systems.

Bareinboim is the recipient of the NSF Faculty Early Career Development (CAREER) Award, IEEE AI’s 10 to Watch, and a number of best paper awards. Later this year, he will be teaching a causal inference class intended to train the next generation of causal inference researchers and data scientists. Bareinboim directs the Causal Artificial Intelligence Lab, which currently has open positions for Ph.D. students and Postdoctoral scholars.

Brian Smith’s interests lie in human-computer interaction (HCI) and creating computers that can help people better experience the world. His past research on video games for the visually impaired was featured in Quartz, TechCrunch, the Huffington Post, among others.

Smith has spent the last year at Snap Research (Snap is best known for Snapchat) developing new concepts in human–computer interaction (HCI), games, social computing, and augmented reality. He will continue to work on projects with Snap while at Columbia.

He comes back to the department as an assistant professor and is set to teach a class on user interface design this fall. That class had a waitlist of 235 students hoping to be part of the class. Smith shared that back when he was a student, there were only 35 students in the class he was enrolled in. “There is definitely more interest in computer science now compared to even five years ago,” he said.

Smith hopes to start a HCI group and is looking for PhD students. He encourages students from underrepresented groups to apply.

Shuran Song is interested in artificial intelligence with an emphasis on computer vision and robotics. The goal of her research is to enable machines to perceive and understand their environment in a way that allows them to intelligently operate and assist people in the physical world.

Previously, Song worked at Google Brain Robotics as a researcher and developed TossingBot, a robot that learns to how to accurately throw arbitrary objects through self-supervised learning.

This fall, she is teaching a seminar class on robot learning. Song currently has one PhD student who is working on active perception — enabling robots to learn from their interactions with the physical world, and autonomously acquire the perception and manipulation skills necessary to execute complex tasks. She is looking for more students who are interested in machine learning for vision and robotics.