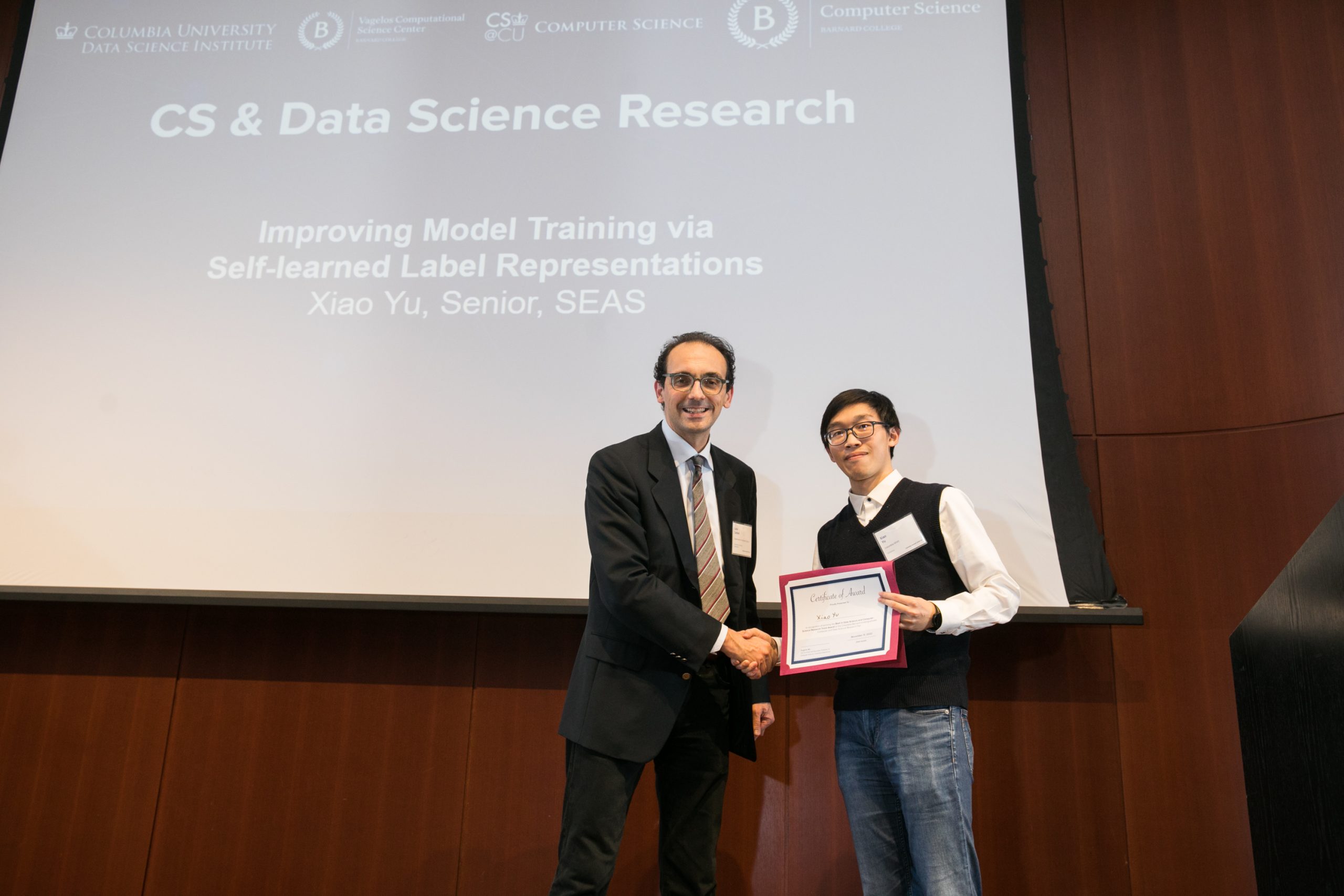 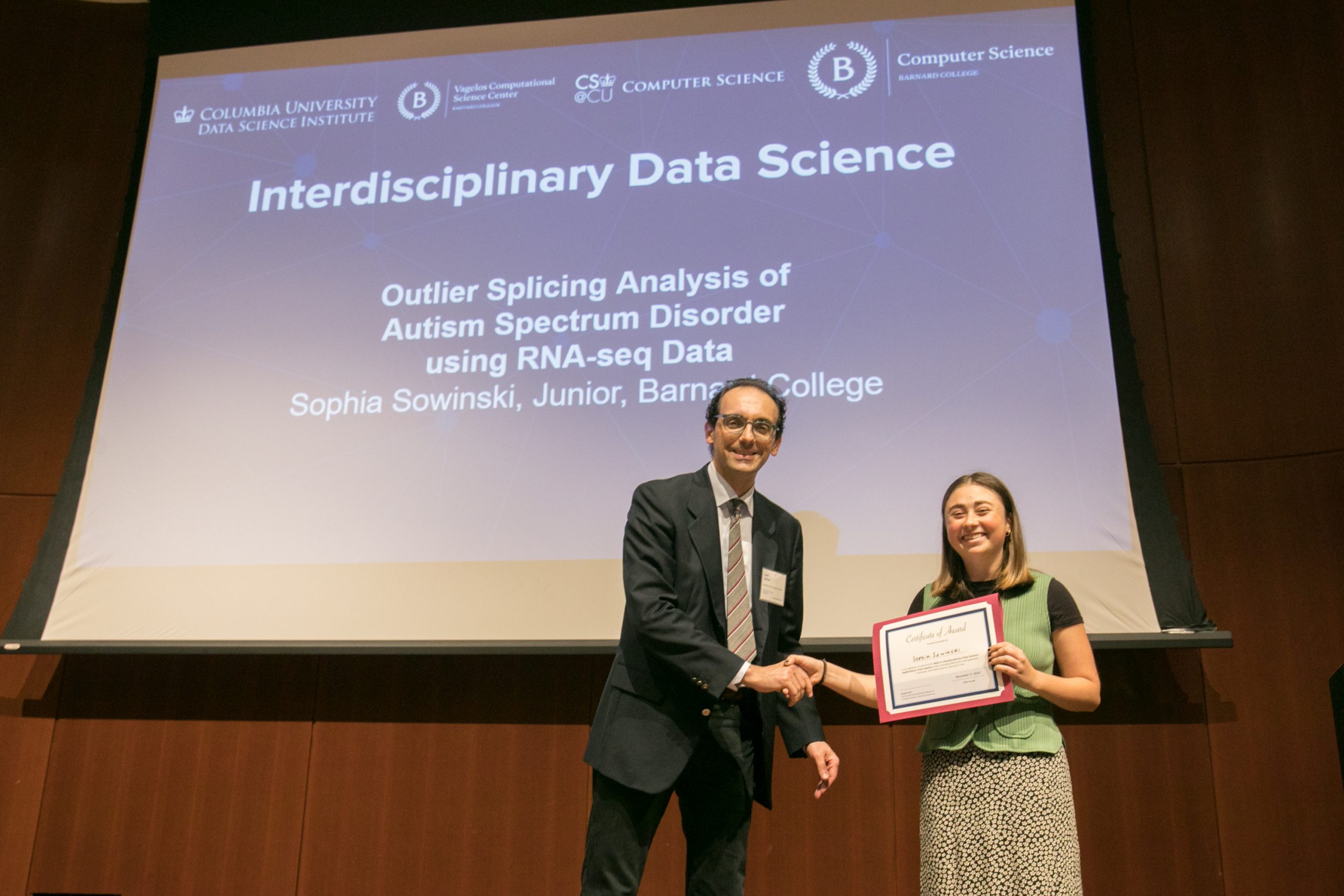 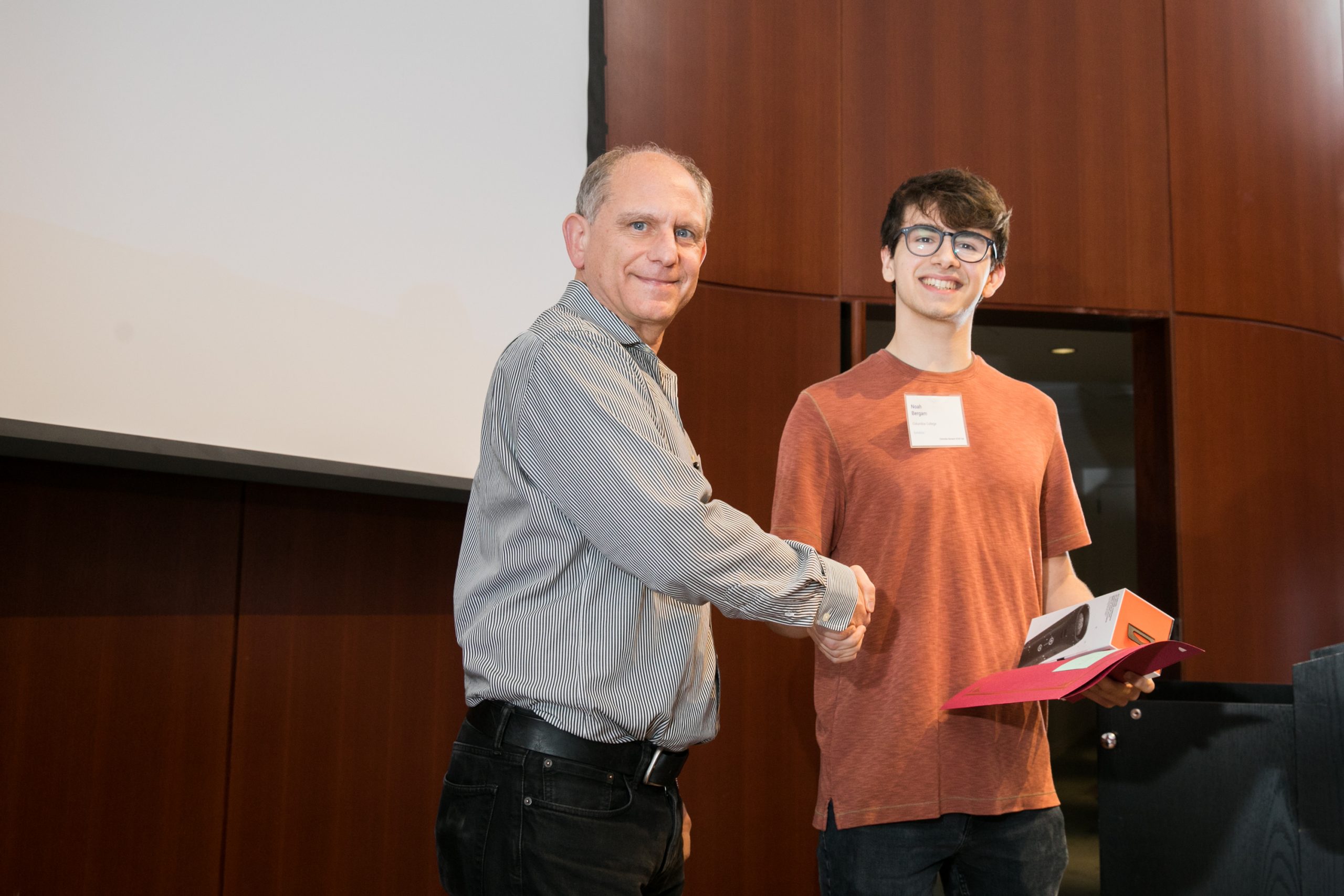 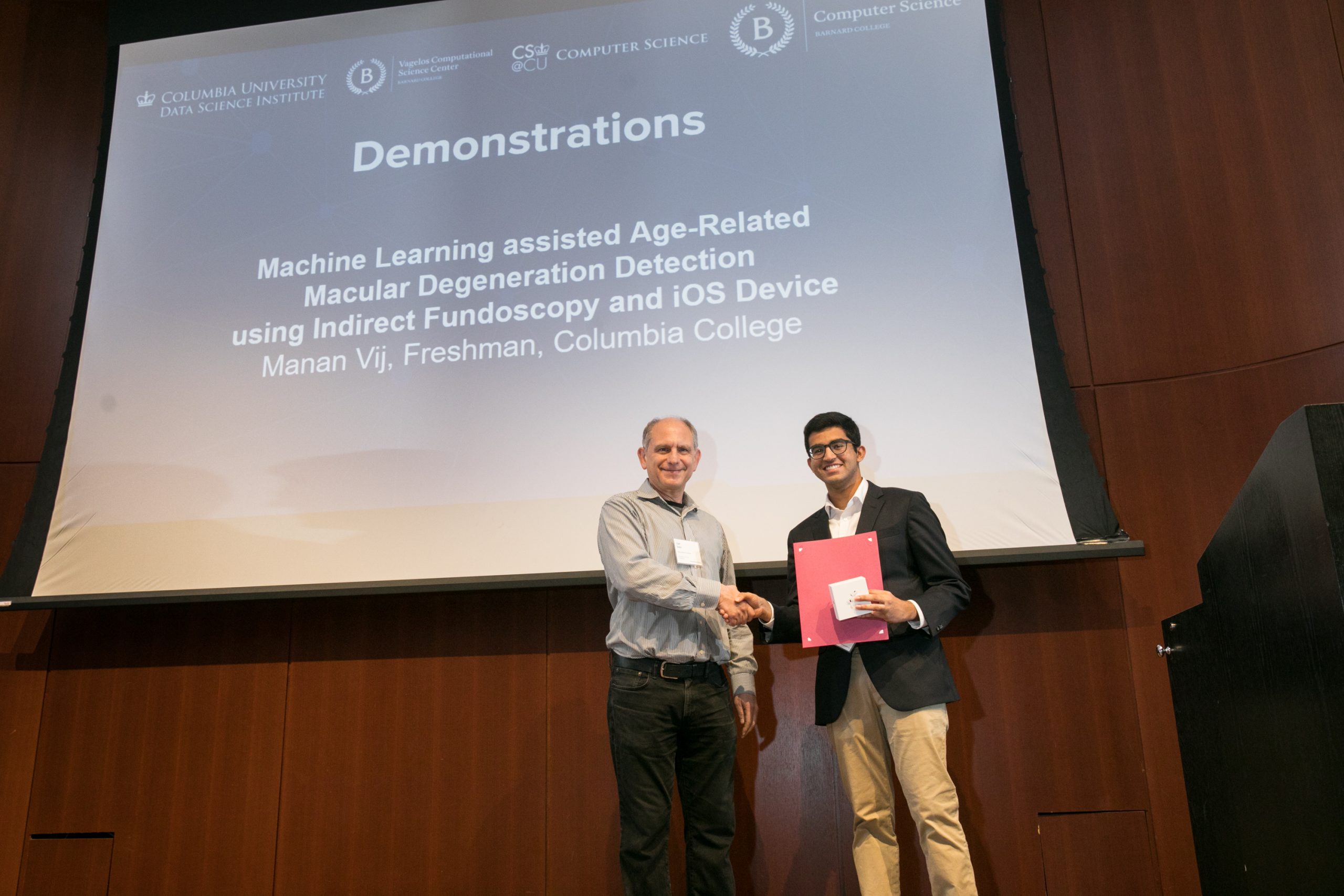 To put data science in context, we present phases of the data life cycle, from data generation to data interpretation. These phases transform raw bits into value for the end user. Data science is thus much more than data analysis, e.g., using techniques from machine learning and statistics; extracting this value takes a lot of work, before and after data analysis. Moreover, data privacy and data ethics need to be considered at each phase of the life cycle.

Columbia University is co-organizing and hosting the 2019 New York Scientific Data Summit, a two-and-a-half day symposium to explore data-driven discovery and innovation in science and industry. The summit is scheduled for June 12-14 in Columbia’s Davis Auditorium,