Professor Emeritus Alfred Aho and Professor Toniann Pitassi are among the Columbians recognized for their distinguished and continuing achievements in original research. 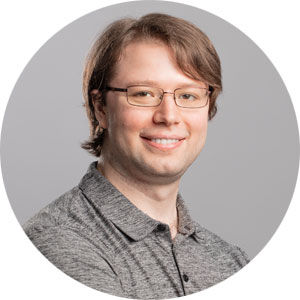 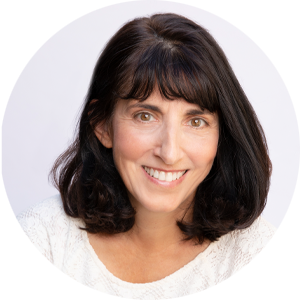 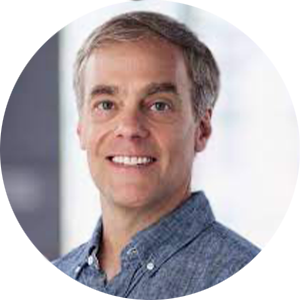 Below are a couple of the lectures from prominent faculty from universities across the country.