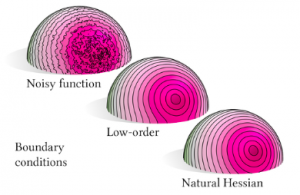 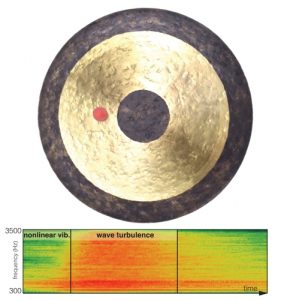 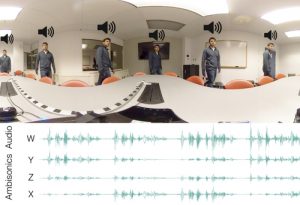 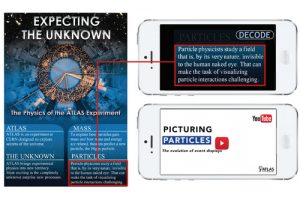 Three ways Machine Learning fails and what to do about them