Shuran Song and Carl Vondrick are among the awardees chosen for their artificial intelligence (AI) research. The program aims to use AI for societal good.

CS researchers are among the recipients of the inaugural awards from the Columbia Center of Artificial Intelligence Technology (CAIT). Amazon is providing $5 million in funding over five years to support research, education, and outreach programs.

A Columbia Engineering robot has learned to predict its partner robot’s future actions and goals based on just a few initial video frames. The study is part of a broader effort to endow robots with the ability to understand and anticipate the goals of other robots, purely from visual observations. 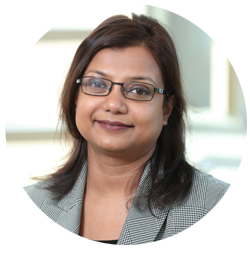 Baishakhi Ray works on end to end software solutions and treats the entire software system – anything from debugging, patching, security, performance, developing methodology, to even the user experience of developers and users.

Ray previously taught at the University of Virginia and was a postdoctoral fellow in computer science at University of California, Davis. In 2017, she received Best Paper Awards at the SIGSOFT Symposium on the Foundations of Software Engineering and the International Conference on Mining Software Repositories. 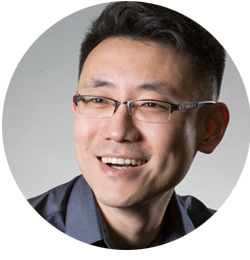 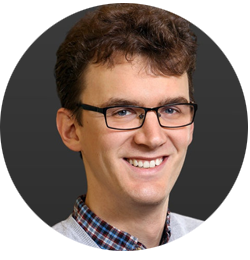 His past research developed computer systems that watch video in order to anticipate human actions, recognize ambient sounds, and visually track objects. Computer vision is enabling applications across health, security, and robotics, but they currently require large labeled datasets to work well, which is expensive to collect. Instead, Vondrick’s research develops systems that learn from unlabeled data, which will enable computer vision systems to efficiently scale up and tackle versatile tasks. His research has been featured on CNN and Wired and in a skit on the Late Show with Stephen Colbert, for training computer vision models through binge watching TV shows.

Recently, three research papers he worked on was presented at the European Conference for Computer Vision (EECV). Vondrick comes to Columbia from Google Research, where he was a research scientist. 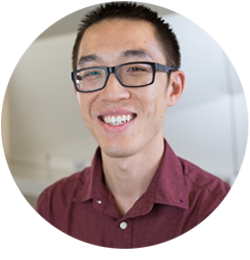 Tony Dear’s research and pedagogical interests lie in bringing theory into practice. In his PhD research, this idea motivated the application of analytical tools to motion planning for “real” or physical locomoting robotic systems that violate certain ideal assumptions but still exhibit some structure – how to get unconventional robots to more around with stealth of animals and biological organisms. Also, how to simplify tools and expand that to other systems, as well as how to generalize mathematical models to be used in multiple robots.